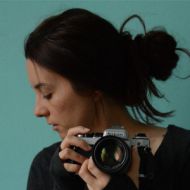 Unsure what to ask? Why not ask one of the questions on our inspiration list?
Photojournalist, Diario Cumbre, Salamanca

I was on a voluntary internship for the University's journal.

I was camera operator for a local TV.

I worked for theatre companies as light and sound technician.

I was graphic designer for conferences organised by the University.

I travelled to UK and stayed to work for a hotel in Wales to improve my English. It was a fantastic experience, I learned, and I made lots of friends!

I was sales representative for a film production company.

I'm UI and UX designer for a Technology & Innovation company.

I wanted to be photographer, writer or journalist. I found a great way to merge those subjects together when I was studying Film & TV.

At the high school they encouraged us to study a University degree, but I could have studied the same thing at the college. 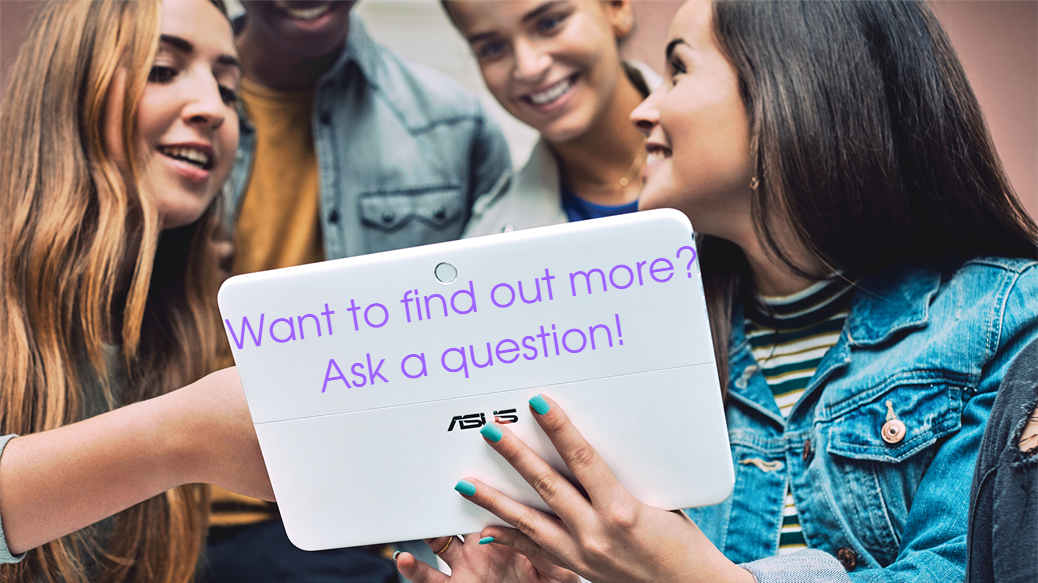